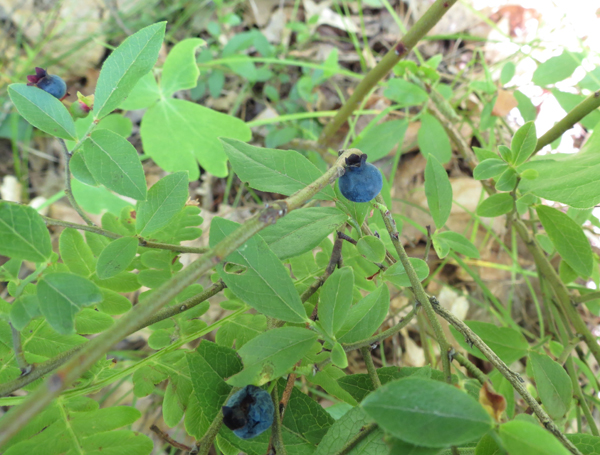 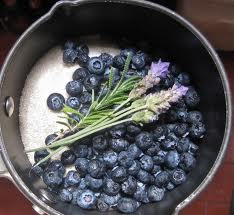 In the 1920’s, Andrew Searles and his sons came from Wisconsin Rapids to Northwestern Wisconsin in hopes to continue their cultivation of cranberries, which are popular in central Wisconsin. Instead they discovered blueberries that turned Burnett County into a thriving business. During this time, blueberries were so plentiful for families that they made larger amounts of money through the summer months. Some pickers even camped out in the woods during the ripe season to start their day early. Local Indians started to join in the blueberry trade, where they would trade buckets of blueberries for various groceries at the Webb Lake Store. 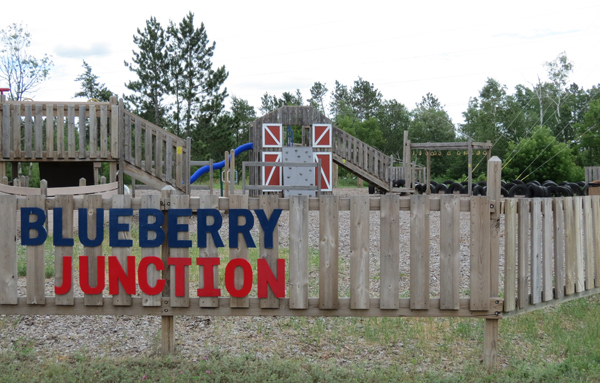 Blueberries continued to thrive and became so popular that the Blueberry Line train station was built. Blueberries were shipped from the North Woods to Chicago where they would arrive with dew still on them. As part of our history in the blueberry business, Danbury built a local park and playground on Main Street in honor of the Blueberry Line, called Blueberry Junction playground.

If you are interested in the blueberry season, according to Wisconsin of National Resources, the best time for picking blueberries are throughout July and August. 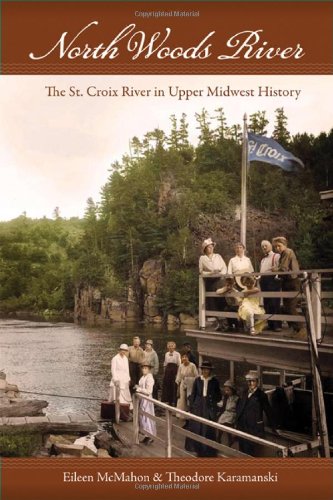