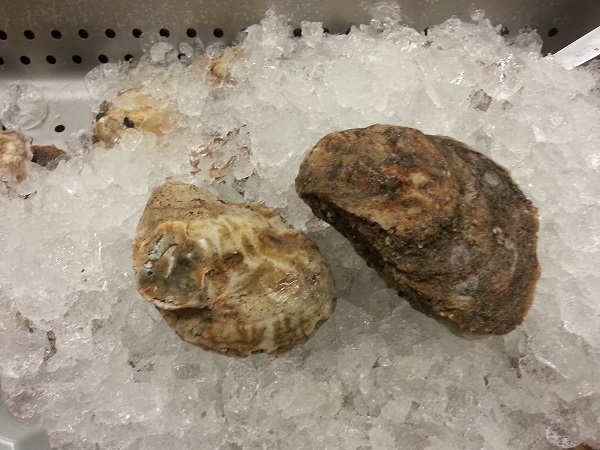 Having oysters on Christmas Eve is a long standing tradition for many families, across many cultures – especially in the form of oyster stew. But the team at Tesora Restaurant in Siren went one step further and brought in some fresh oysters for a Christmas party that was being hosted at their restaurant. 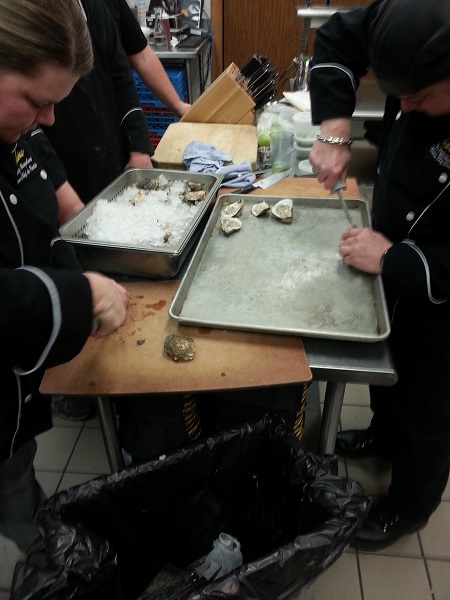 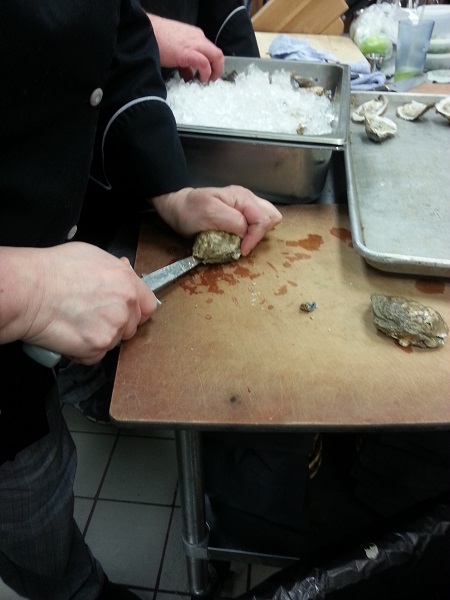 Chef Jon Dykeman is an East Coast native and said he really enjoyed bringing in something that was so dear to his background for this party. It was a “first” for some on their staff, whom had never shucked fresh oysters before and co-owner, Holly Mangelsen also said it was a “first” for some of the party-goers. A few of them had fresh oysters for the first time in their lives! 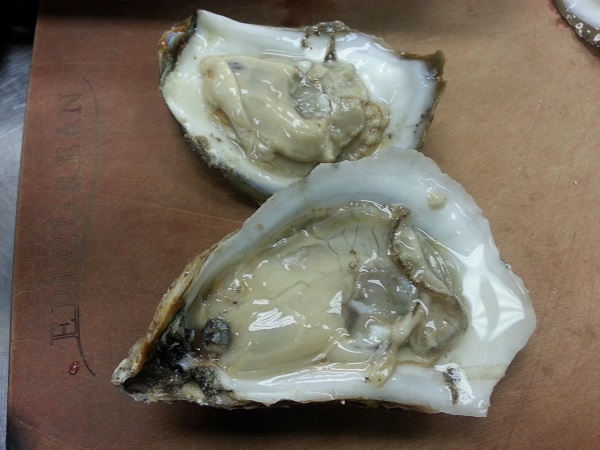 What a fun way to celebrate! Merry Christmas! –  Wanda Boldon