The state of the local building market is an indicator of the overall health of an area’s real estate market. It seems like a good time to get a pulse check, so I caught up with one of the area’s most respected builders, Duane Hoefs of Hoefs Construction and then checked in with Dan Campion of Johnson Lumber to find out what they’ve been experiencing in 2015. 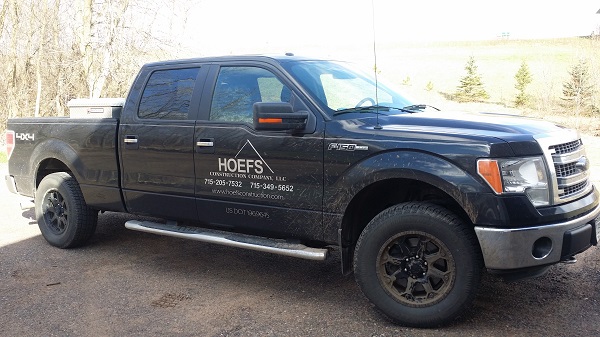 Hoefs is not only behind a few of the area’s iconic commercial buildings, including the Bremer Bank building in Danbury and Paradise Landing restaurant in Balsam Lake, but has also built and remodeled some of the area’s most prominent residences. He says that business has been much better this year compared to the past few post-recession years. Instead of the “go big or go home” mentality, he’s finding that people are choosing better products and higher end finishes that they can enjoy now and will hopefully help with resale value down the road. His clients are also getting more creative with interior choices that fit this area like using timbers and beams. He said their pipeline is pretty full, but that if someone was hoping to start a new home yet this year, they would likely be able to get things started in August. 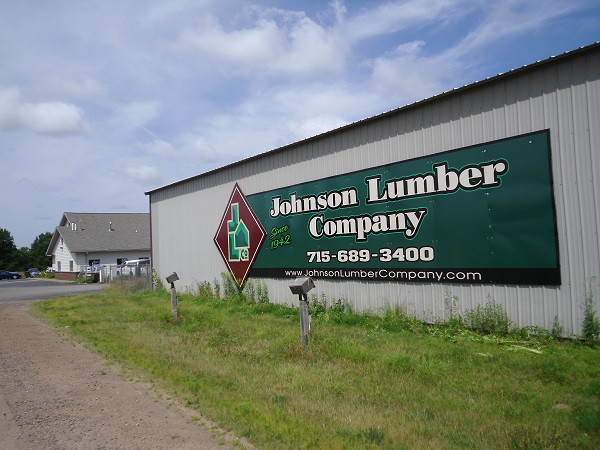 Dan Campion confirmed that most area builders are booked until Fall, adding that he’s had the busiest winter he’s ever had in all his years with Johnson Lumber. He said they’re doing a few higher end homes in the $700,000 range, but that most people seem to be going smaller, choosing quality over quantity, with nicer finishes. The biggest problem facing our building market, according to Campion is the shortage of skilled and trained workers. Because of that, he’s starting a local high school program to introduce young people to the trades and give them a chance to build some skills. It’s a great example of how local businesses and professionals like Johnson Lumber and Dan Campion are committed to making sure our area has a strong heartbeat! – Wanda Boldon